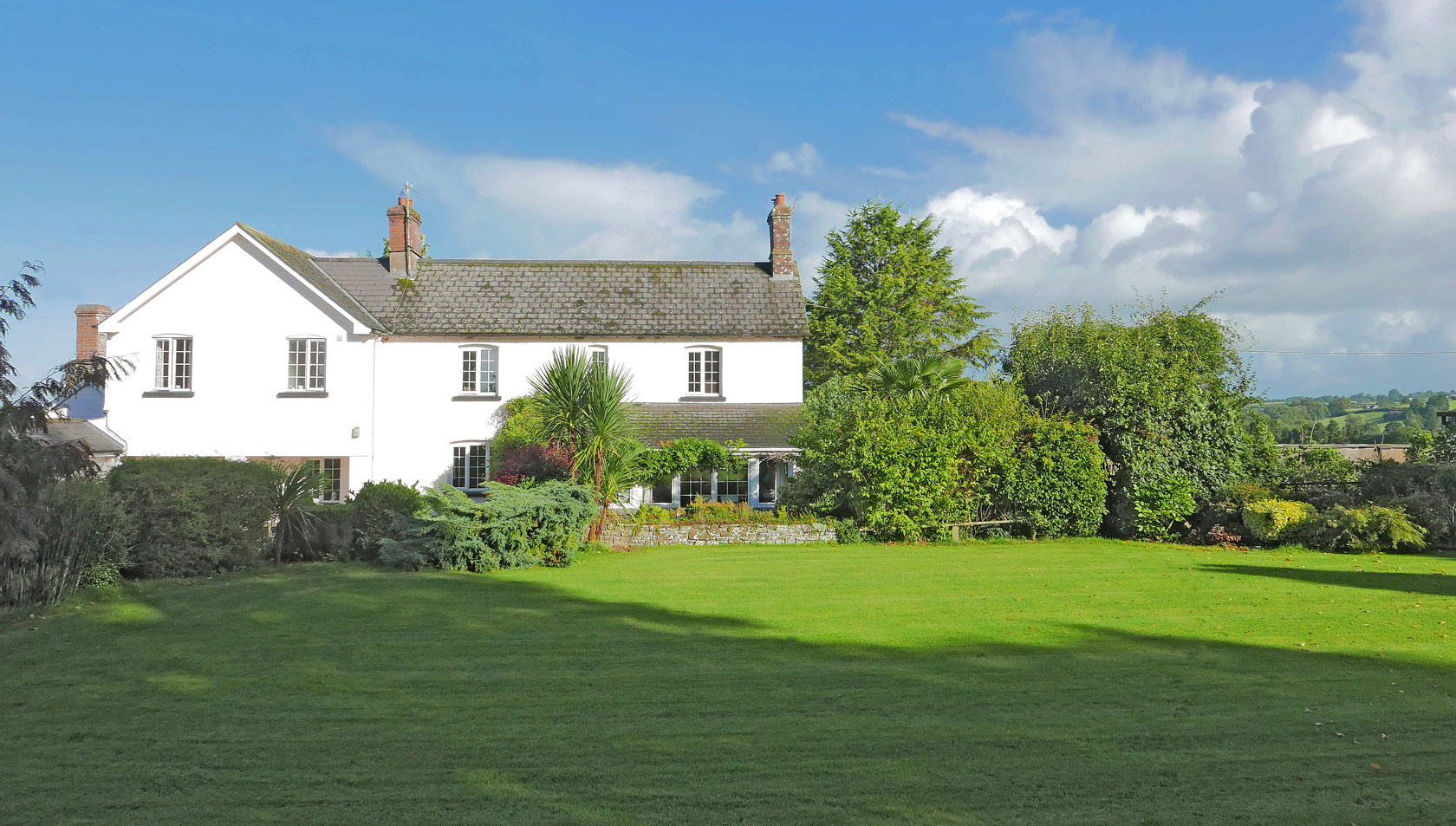 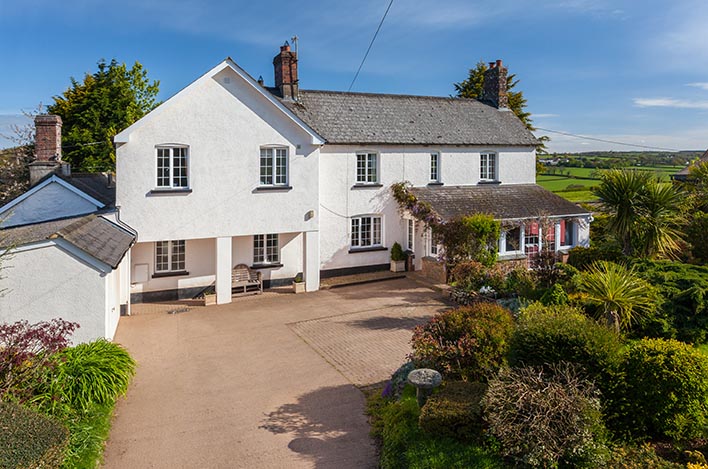 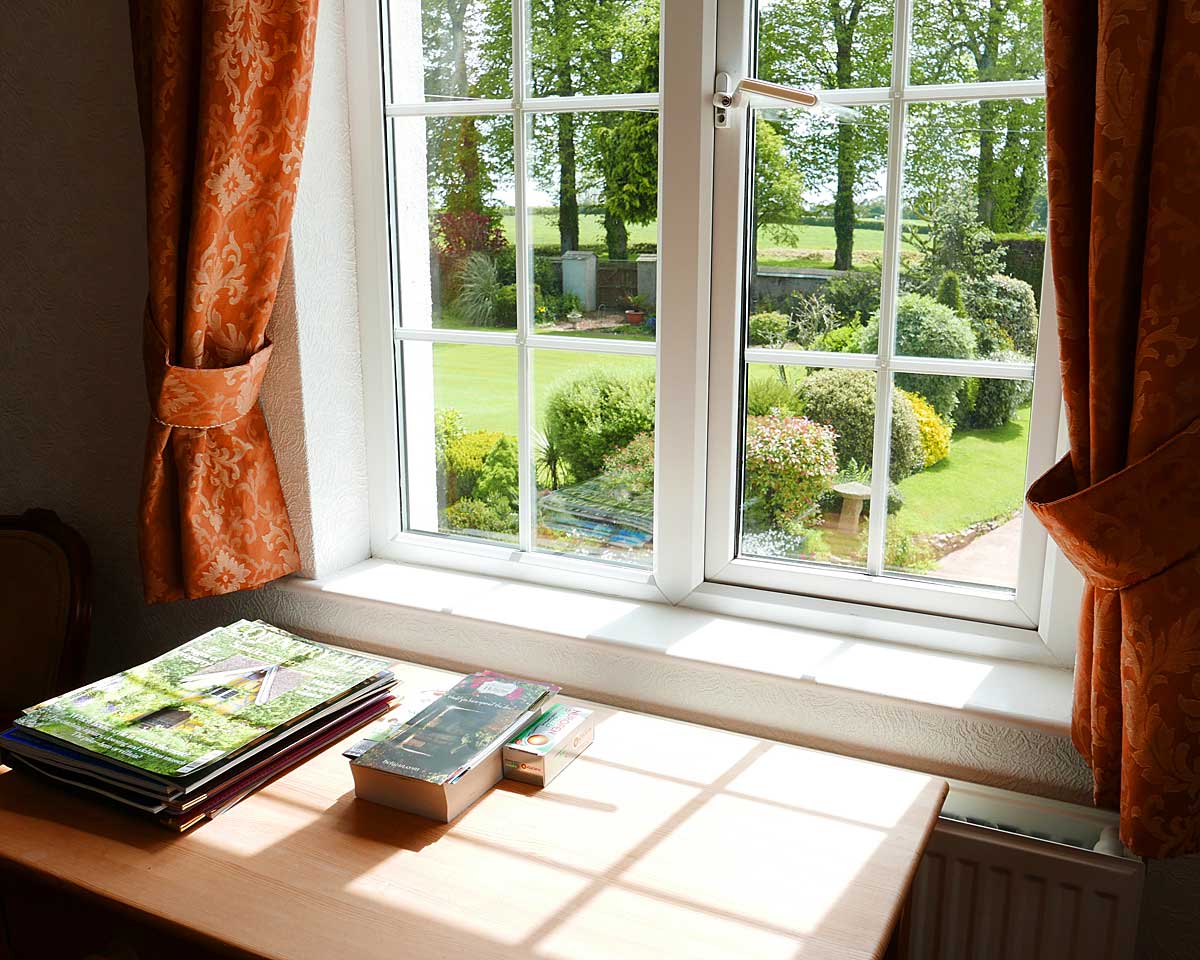 A warm welcome awaits you at our family run organic farm situated approximately one mile from the picturesque village of Iddesleigh where there is an excellent 15th century inn called the Duke of York, which has won a national award for its excellent food.

An ideal base to explore Devon and Cornwall. The Eden Project is approximately one and a quarter hours away. The RHS Rosemoor Gardens are within easy reach and the market town of Hatherleigh is three and a half miles away, which holds a variety of shops and pubs.

There is 400 metres of our own private fishing on the River Torridge, a secluded spot for a picnic (chairs and table provided) and there are other walks around the farm with an abundance of wildlife and flowers and a chance to watch the cows being milked from a gallery. Parsonage Farm was once the home of the famous Parson Jack Russell in the mid eighteen hundreds, who founded the breed of terrier. 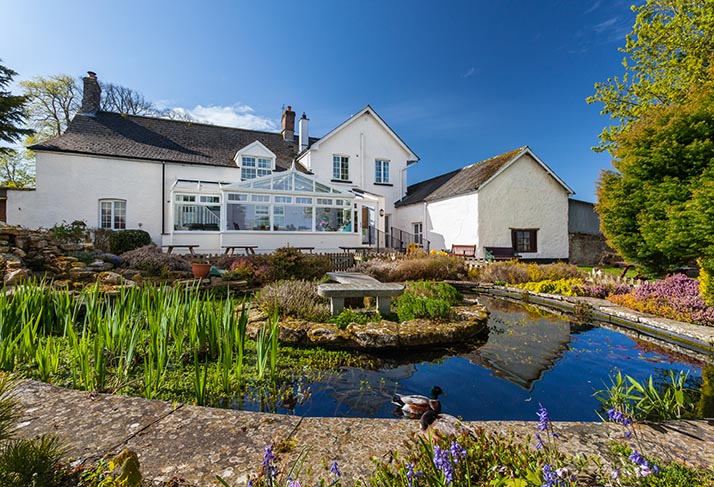 Cream Tea or cake served to Visitors on arrival in our conservatory.

A chance to see our newly opened Farm Park with the War Horse display and artefacts and information relating to the First World War. 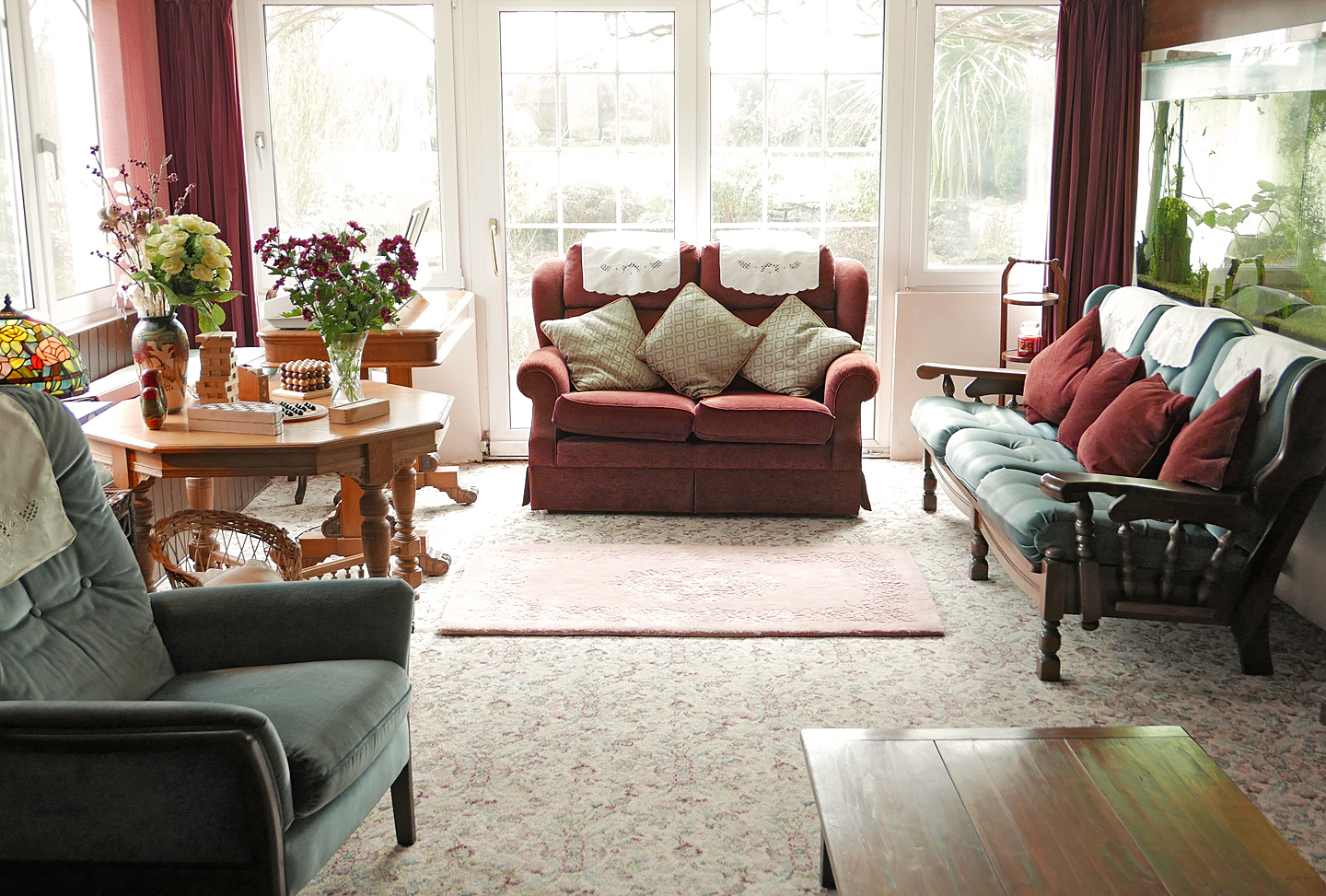 Accommodation consists of one two bedroom en-suite and one double en-suite, light and spacious, co-ordinated decorated, with tea/coffee making facilities, digital TV, ironing facilities and are centrally heated. There is a large lounge available to relax in with a colour TV and a conservatory where a farmhouse breakfast is served. You are welcome to relax in our large walled garden or play snooker or table tennis in our games room. 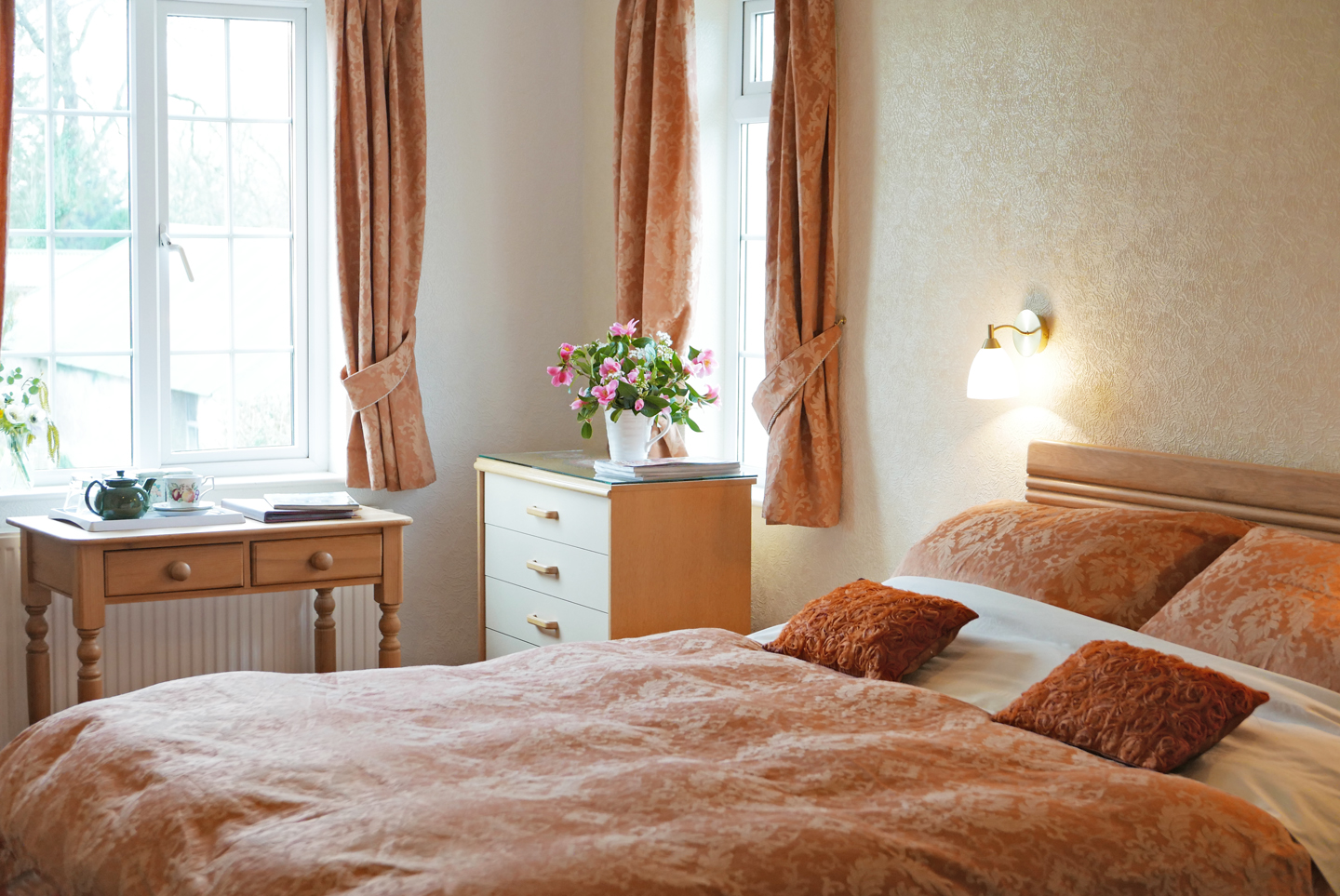 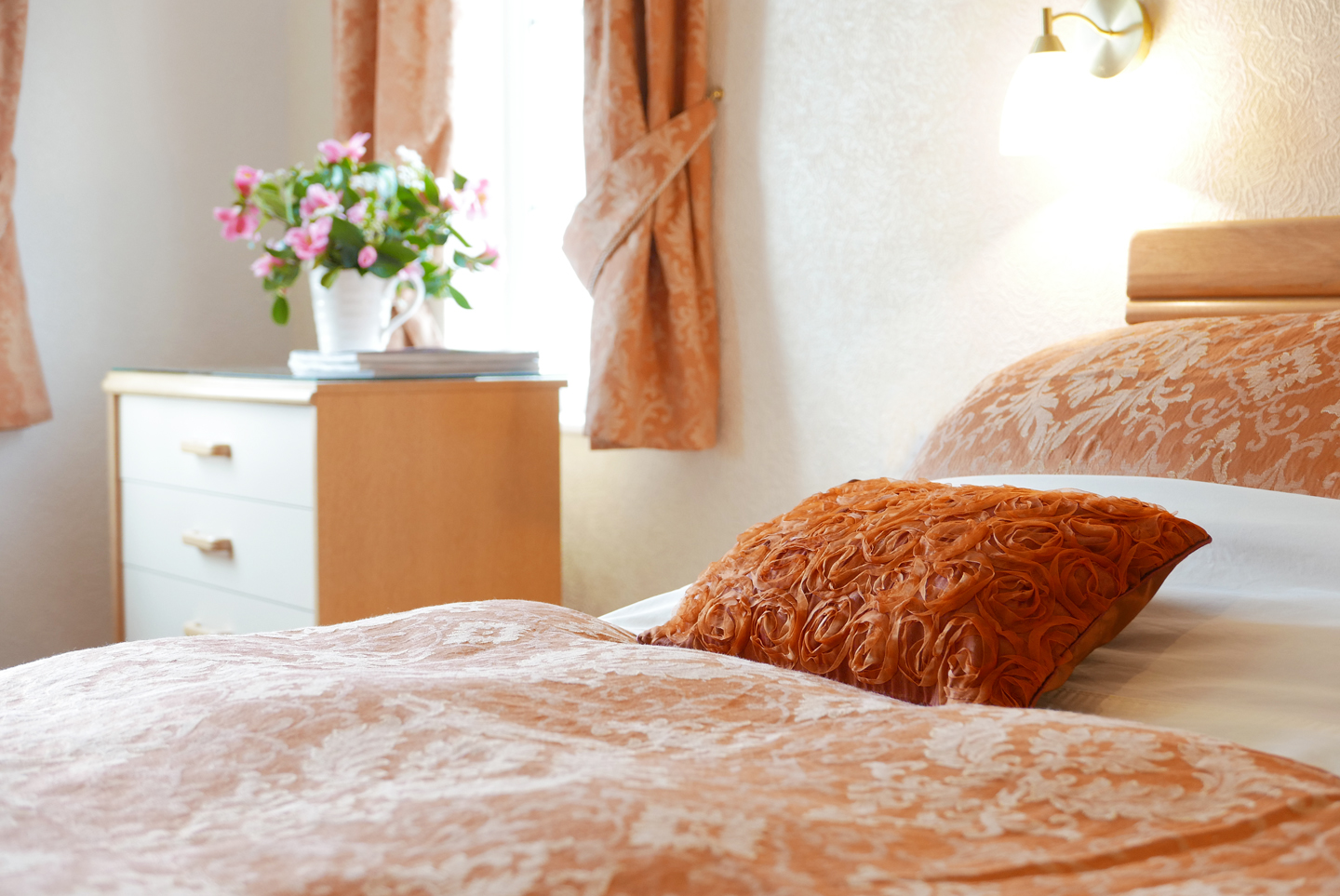 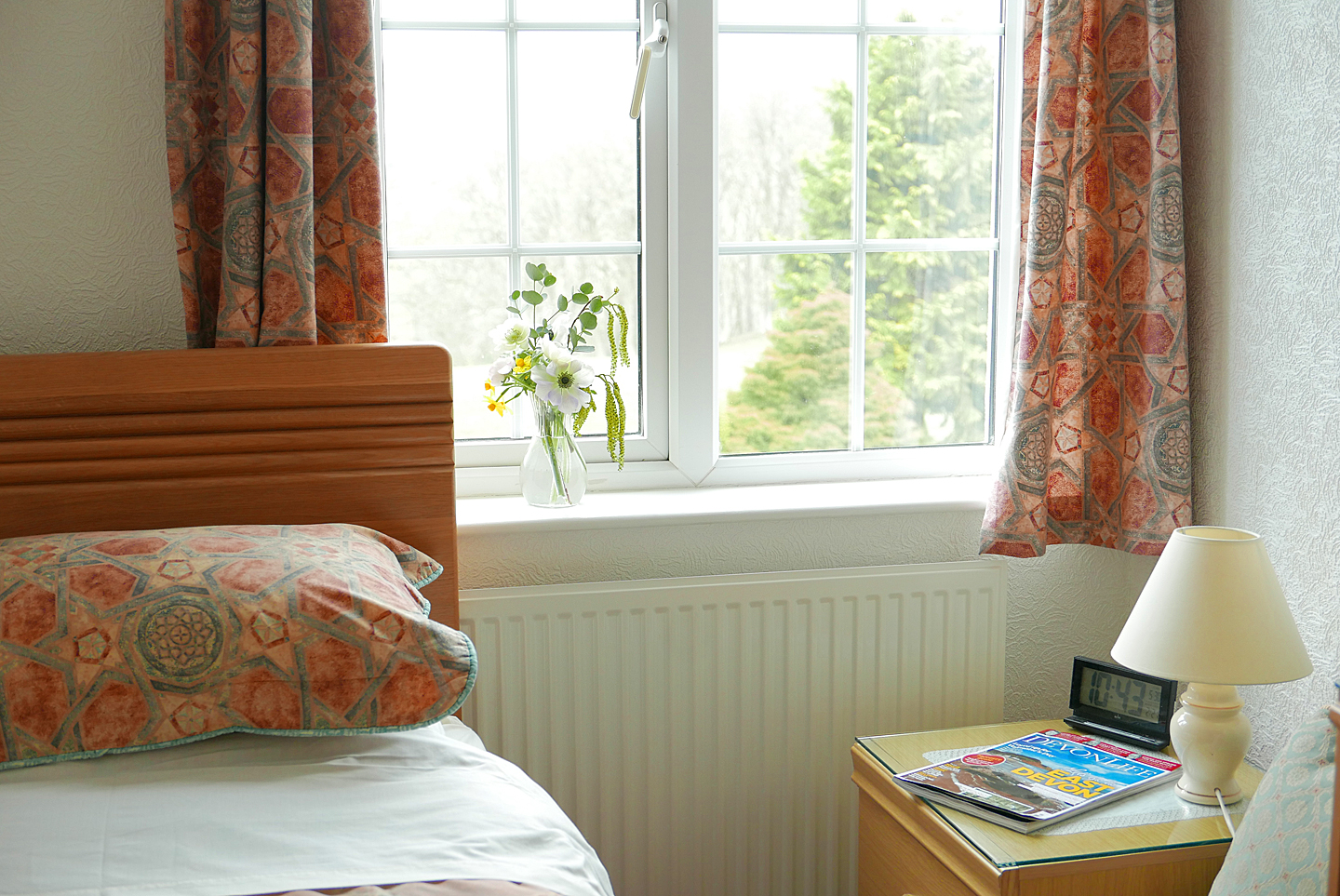 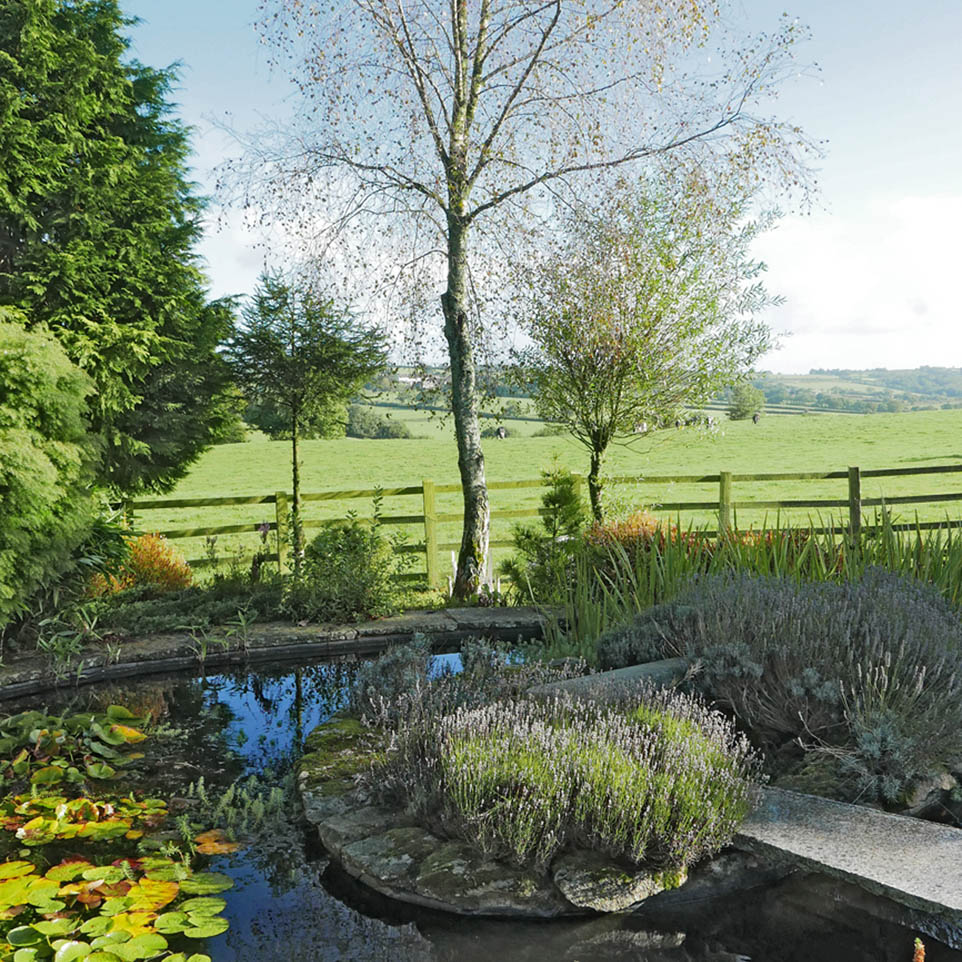 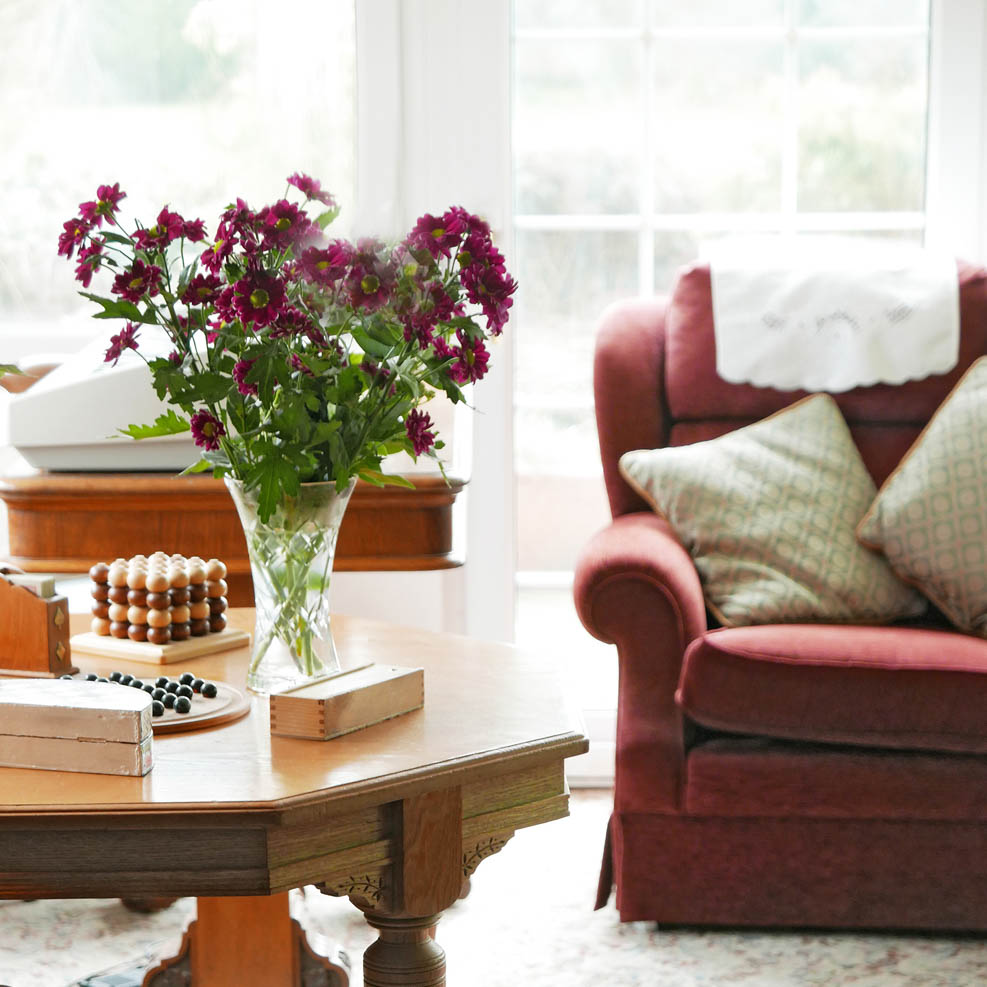 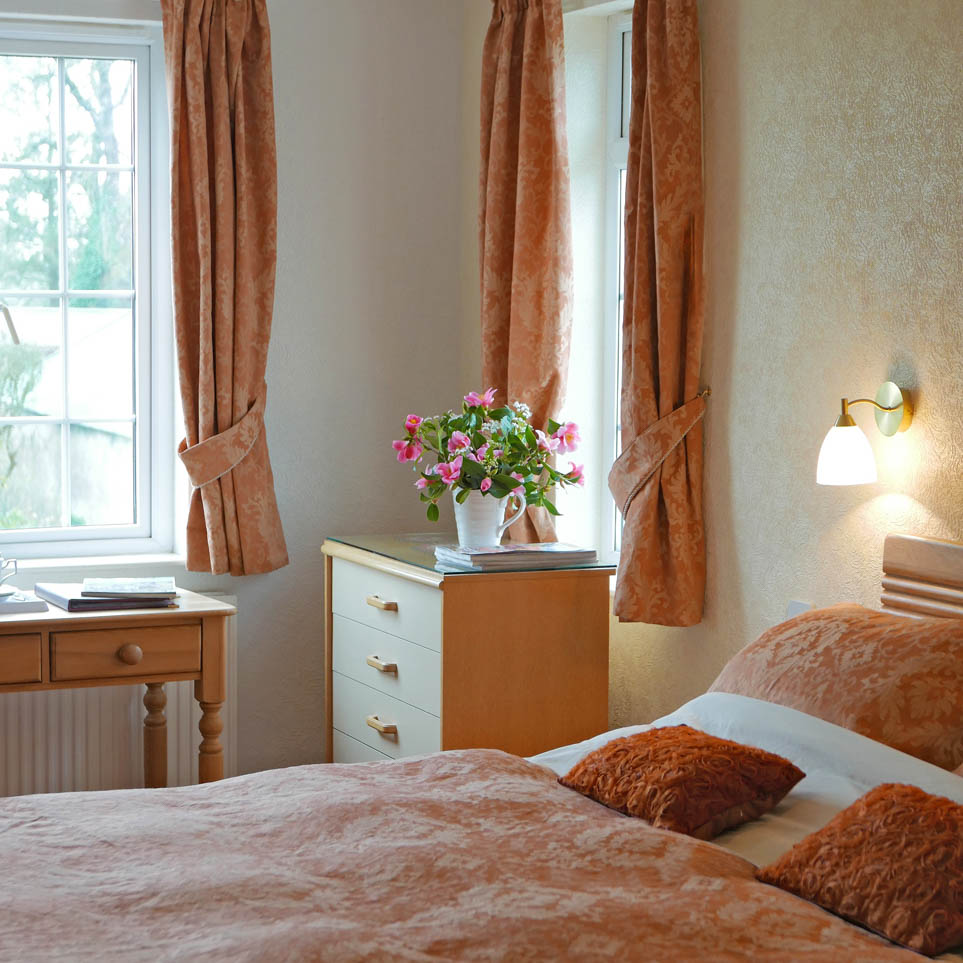 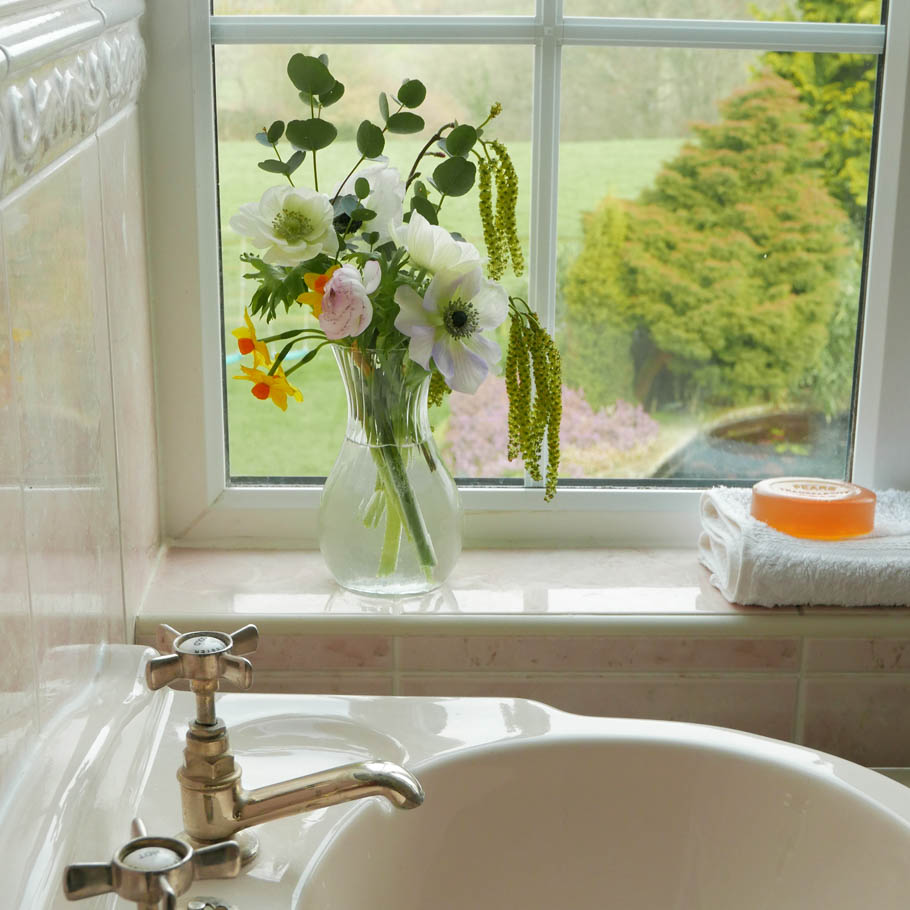 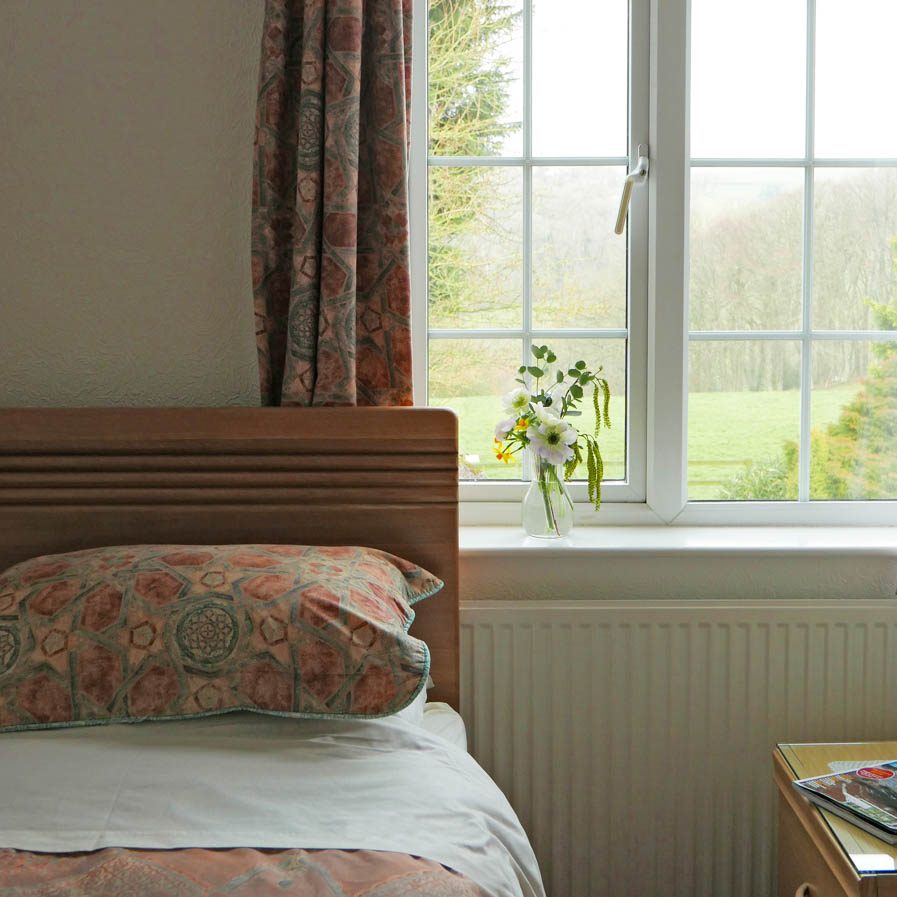 From Easter we open War Horse Valley Country Park www.warhorsevalley.co.uk on Saturday and Sunday afternoons from 2.00pm – 5.00pm to the end of September.

We have a heritage centre, a farm trail, our own Joey’ the horse, miniature ponies and little and large breeds of sheep and pigs. Cream teas are served in our conservatory.

The local author, Michael Morpurgo was inspired to write the book War Horse’ by talking to First World War veteran, Wilfred Ellis almost thirty years in Iddesleigh and then based the story on the farm. The book has since been turned into a play which is currently at the New London Theatre, with life-size horse puppets from the Handspring Puppet Company. It is also a highly successful international theatrical hit that is currently running on Broadway and also seen as far away as Australia. War Horse is a deeply moving story about a young horse owner, Albert, who had to sell his horse Joey, to the British Army to be used on the battlefields during World War 1. The film directed by Steven Spielberg and presented by Dreamworks Pictures was released in the UK in 2012 and many of the scenes for the film were shot on Dartmoor. Please no smoking or dogs allowed in the house. Reduced rates for weekly stays and children. 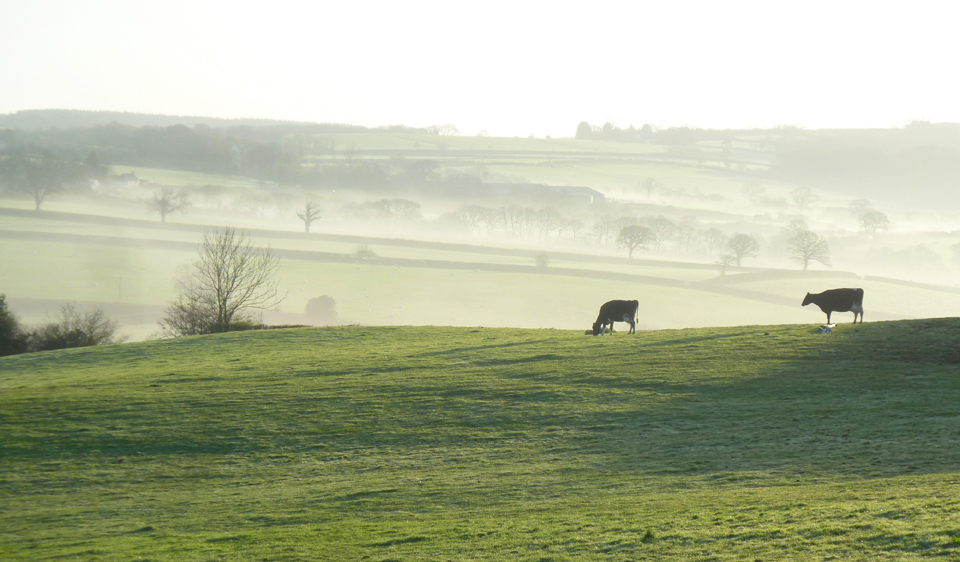